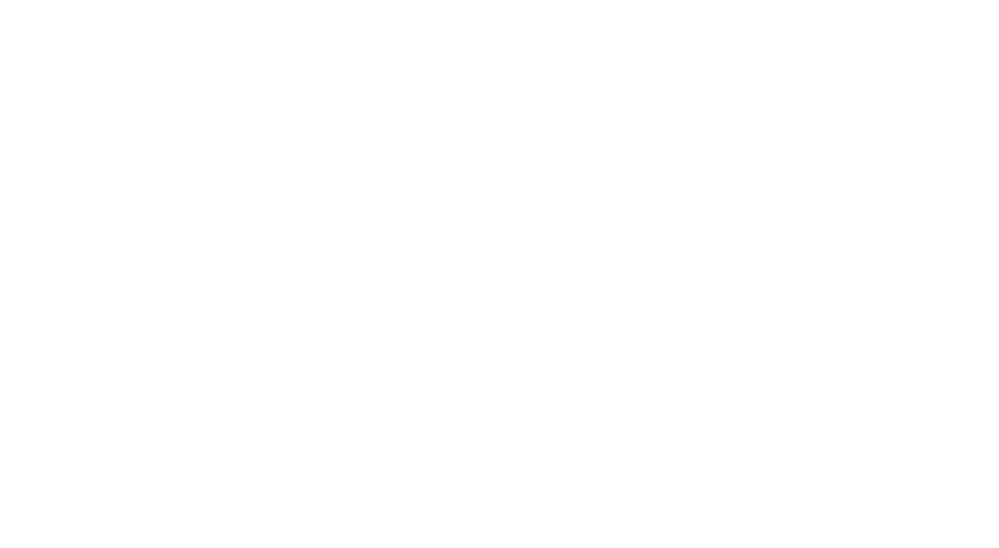 Consciousness And Emergence And Formation by David Bentley Hart https://metachristianity.blogspot.com/2020/01/consciousness-and-emergence-and-formation.html

Reason Itself: The Parasite Upon Irrational Physical Events & The Colony of Memes In the Ecology of Cerebral Cortices https://metachristianity.blogspot.com/2020/01/reason-itself-the-parasite-upon-irrational.html

The Most Egregious of Naturalism’s Deficiencies https://metachristianity.blogspot.com/2020/01/most-egregious-of-naturalisms-deficiencies.html

The following is from “Conjuring Teleology” at https://edwardfeser.blogspot.com/2016/03/conjuring-teleology.html

“….Hence to write many paragraphs about the scientific banishment of teleology from everywhere else in nature while insisting that teleology is real in the case of human beings, and then casually to insinuate that the history of that banishment gives hope that someday a scientific explanation of the teleology of human consciousness will also be possible… to do that is something of a conjuring trick, a bit of sleight of hand….”

With some intended levity perhaps we can say something like the following:

The aforementioned items amount to basic physics and basic philosophy of mind. It’s basic Churchland, Carroll, Sinner, Rosenberg, Harris, Dennett, and so on. There’s no need to blame God for the problems of incoherence and eliminativism’s fateful Cliff  or Edge over which Reason Itself inevitably plummets. The Non-Theist wants his Flat-Earth and, so, he has it https://metachristianity.com/define-atheism/ After all, no one is forced to trade away lucidity in exchange for absurdity. There’s just no reason to ever make any such trade.